With the current uncertainty around international travelling for the next few months, event organiser Glen21 Entertainment together with legendary super group Boyz II Men confirmed that their South African tour will be postponed until March 2021.

The tour will kick off in Cape Town on Friday, the 12th March 2021 at the Grand Arena, GrandWest followed by the Joburg leg at the on Saturday, 13th March.

Following discussions with the group’s management earlier this week Glen21 Entertainment frontman Glen Netshipise stated “In these uncertain times, we felt there was no other choice than to postpone the tour to next year. We trust by then the economy would be more settled and the fans are in a better position to be celebratory.”

Previously purchased tickets will automatically be valid for the new dates. Alternatively full refunds are available via Ticketpro (info@ticketpros.co.za/ 0861 008 277) until the end of April for those unable to attend.

Additional information will be sent to all current ticket holders directly.

Limited tickets for the seated concert are available at Ticketpro and range from R290 to R1750. 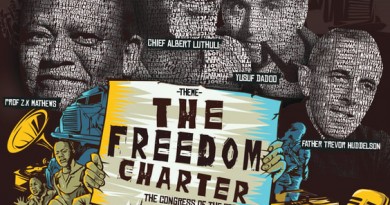