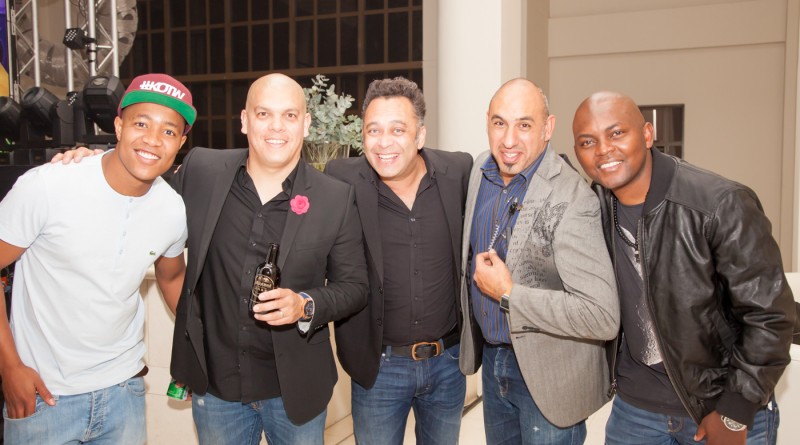 The guide team was invited to party with the cool people from South Africa’s premium cider and some of Jozi’s Hottest socialites, media, bloggers and savanna fans for their Before and After party at The Forum in Johannesburg.

“This was one of the Before and After party series taking place throughout South Africa – each event being a unique consumer experience. The evening was a celebration of the new Savanna bottle – the first change since the cider was launched in 1996,” says SA Marketing Manager, Marcel Swain.

Savanna fans rubbed shoulders with top comedians, Kagiso Lediga and Kurt Schoonraad, before getting into the groove with the likes of DJ Euphonic, DJ Speedsta, DJ Tira and Big Nuz  in the dock. Here are some of the people we spotted at the event.

FIRING UP AND RECOGNISING THE PEOPLE THAT MAKE YOU!

4,002 thoughts on “EVENT REVIEW: savanna Before and After party Johannesburg”