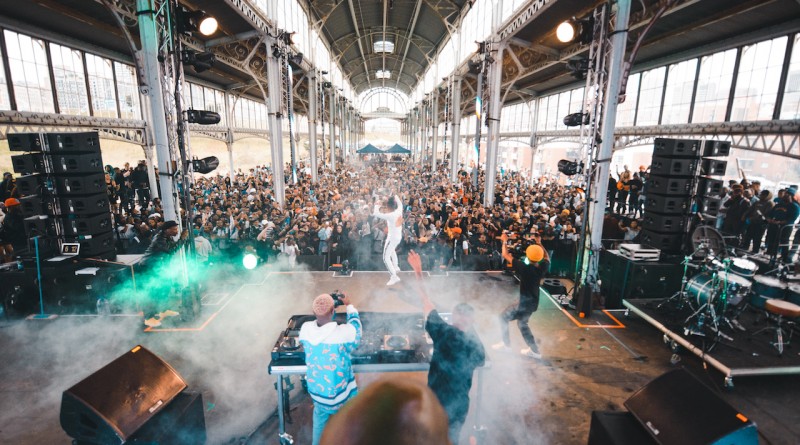 The multi-talented artist and culture enthusiast Riky Rick today officially announced the return of the annual Cotton Fest which will take place in February 2020. This announcement alongside the launch of the 2019 Cotton Fest Aftermovie.

Taking place in central Johannesburg in the early  part of next year, this one-day urban music and fashion explosion is back with plans to be even bigger and better.

Merging both known and unknown South African talent, Cotton Fest showcases the diversities in hip-hop while fusing the gaps within the different local movements.

“Following the highly successful festival this year, it was an obvious move to do it again. Thanks to the support of every single artist, concert goer and even the suppliers we worked with, this festival made history, changed the game in a positive way. said Riky Rick in a meeting earlier today and added,  “We started planning Cotton Fest 2.0 the first week after the show, back in February. 2020 is gonna be on another level.’

Cotton Fest 2020 plans to bring together 100 unique acts performing on different stages and will be supported once again by media giants MTV and YFM.

Venue and lineup to be confirmed later this year.

#REPRESENT698 AND GET NIGHT–TIME TURNT WITH PUMA

THE WINDHOEK Search for South Africa’s Best Shisanyama IS BACK