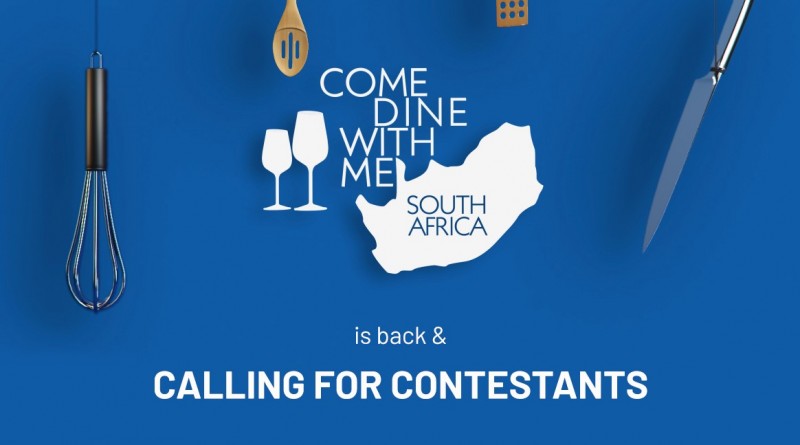 If you fancy yourself an aspiring chef, are holding onto that ‘always impresses’ family recipe for just the right moment, have the skills to be the host with the most or are simply looking for your (forty) five minutes of television fame then stir things up and enter Come Dine With Me South Africa, which returns to BBC Brit (DStv channel 120), for its fifth exciting season in early 2019.

Over 12 episodes, four total strangers per episode will have the opportunity to wine, dine, entertain and most importantly impress each other, with some hysterical outcomes, in a bid to score the most votes and win the weekly R10 000 prize. 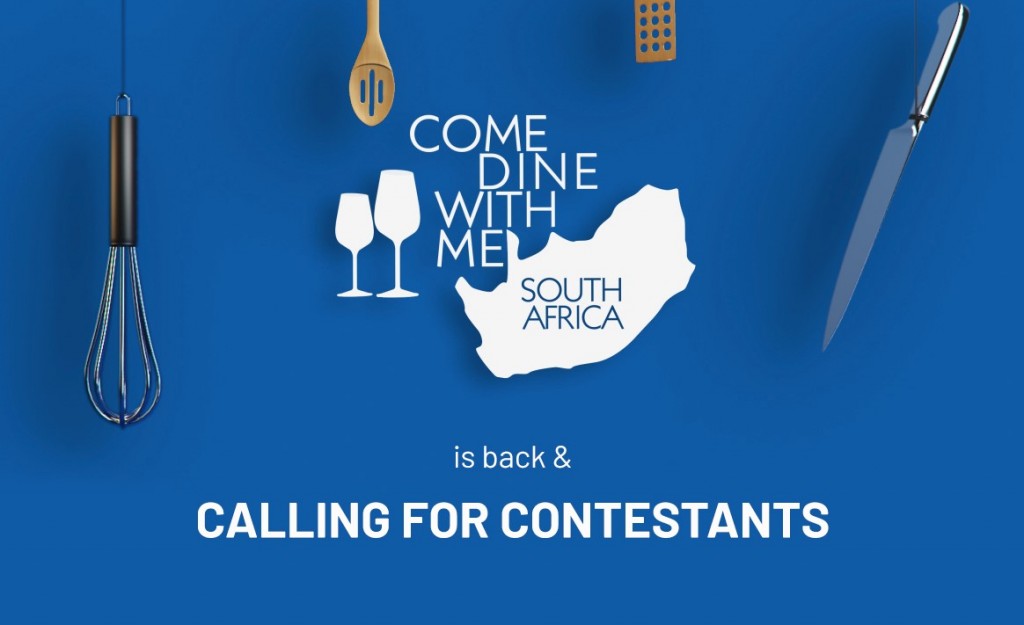 According to Pretoria business women, Philipine Modomogale (that’s pronounced Phili-PINE like the tree), the most important thing is to be relaxed and create a fun atmosphere. Advise her fellow host, pole dancing fitness instructor, Carmi van Heerden took to heart. “The best part about being part of the show was feeling like a celeb, but don’t forget to give the audience something juicy to remember you by!”

Guest house owner Ian Perryman, whose alter ego Lady Scarlett also joined the party, recommends showing off all the different parts of your personality, including the colourful bits. Highlight your passions and skills, anything that will make you stand out from the crowd.

Ex pro-rugby player turned chicken farmer, Martin Mhlongo, whose appearance in episode 9 sparked his motivation to chase his dreams of presenting and one day opening a restaurant franchise, proposes letting your personality shine through in the dishes you prepare, ‘’but don’t try creating something you’re not comfortable with,” can anyone say Chocolate Melt dessert flop!  Vegetarian gym bunny, Nadine Naidoo, who loves that she is recognised around her area after featuring on the show, suggests being outspoken and bold when entering.

The past contestants agree hosting strangers who became friends and having the opportunity to shine during their night were definite highlights. Besides the ‘’always have salt on the table and plenty of alcohol on hand’’ tips – they also agree, at the top of the list is to just be yourself and have fun – ‘’Here’s wishing all potential season 5 contestants’ good luck!’’

If you are based in Cape Town, Durban, Gauteng or Port Elizabeth, it’s time to represent and give the audience a taste of what your area has to offer by signing up at www.BBCSouthAfrica.com by Wednesday 29th August 2018.

cuisine, and lekker local humour, Come Dine With Me South Africa season five is looking to be even more exciting than ever with some surprise elements in store for contestants.

For a taste of what to expect watch. 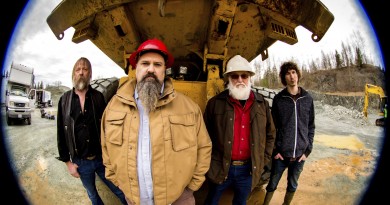